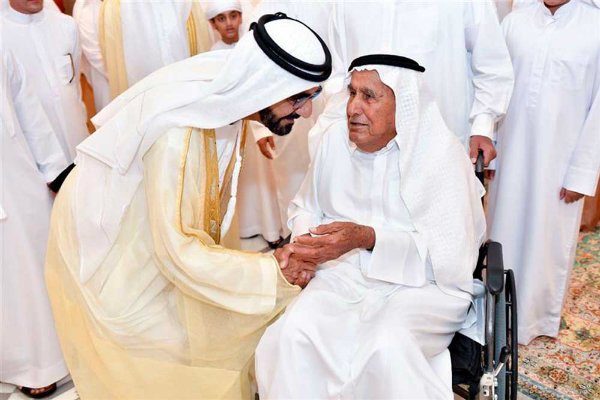 Dubai Media Office described the 700 prisoners released by Sheikh Mohammed as being “from different nationalities” in a brief tweet. UAE state news agency WAM said they were being held in correctional and penitentiary institutions.

The 302 inmates released by Sheikh Saud have received final verdicts from the emirate’s courts and had any dues paid.

The gesture is intended to allow them the “opportunity to reintegrate into the fabric of society” and bring joy to their families during the holy month, WAM said.

Mass prisoner pardons have become a common practice by rulers in the Gulf Cooperation Council at the start of the holy month, which is intended to be a time of generosity and charitable giving.

The UAE’s moon sighting committee is due to meet after evening prayers tonight to determine the start of the holy month.

The UAE’s Ministry of Human Resources and Emiratisation said earlier on Tuesday that private sector working hours would be reduced by two hours for the holy month.