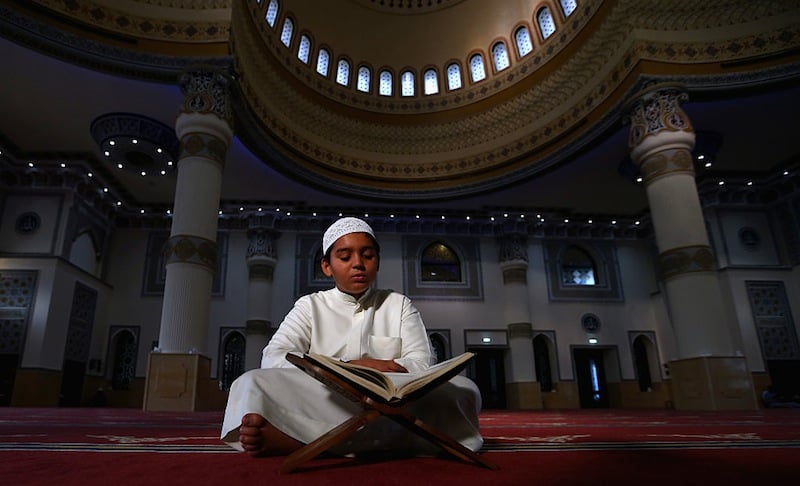 Oman has announced the first day of the holy month of Ramadan.

The Ministry of Endowments and Religious Affairs stated that Thursday, May 17, would mark the beginning of the holy month, according to state-run Oman News Agency.

The ministry said its moon sighting committee confirmed astronomical evidence of the moon’s descent on the 29th day of the Islamic month of Shaban 1439, corresponding to Tuesday May 15, but concluded it would not be visible across the country.

As a result, it decided that Wednesday May 16 would be the 30th day of Shaban and Ramadan would begin the next day.

The ministry congratulated ruler Sultan Qaboos bin Said, the Omani people and the country on the occasion.

The beginning of Ramadan is decided by the Gulf countries based on the Islamic calendar, which is linked to the moon’s 29 and a half day monthly cycle.

The other Gulf countries have yet to announce when they will mark the state of Ramadan but astronomers in Kuwait and Sharjah have indicated the same date.

A similar announced was made by the UAE Federal Authority for Government Human Resources (FAHR) regarding public sector working hours. Staff will work from 9:00am to 2:00pm during the Ramadan period.