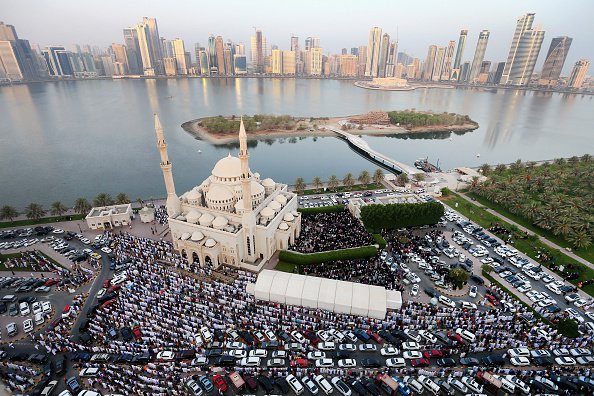 Public sector workers in the UAE will have holidays to mark Eid Al Adha from Thursday, August 31, to Sunday, September 3, the Federal Authority for Government Human Resources revealed on Wednesday.

All UAE federal authorities will resume work from Monday, September 4.

The announcement comes after the Saudi Supreme Court confirmed that the first day of Eid Al Adha will fall on Friday, September 1, with Arafat Day falling on Thursday, August 31.

Last week, the Saudi government announced that the Eid Al Adha holiday for public sector workers in the kingdom will begin on Thursday, August 24.

The ministry said the holiday would start at the end of the day on Thursday and work would resume after 16 days of the Islamic calendar on 19-12, or Sunday, September 10.