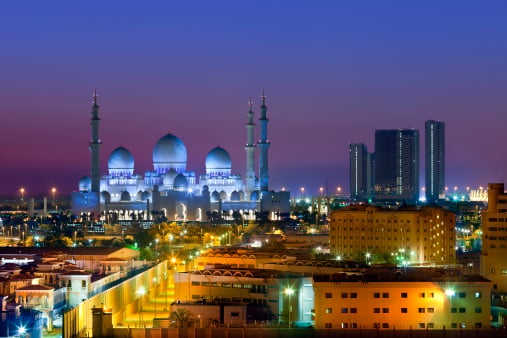 The Saudi Supreme Court, which earlier called on the public to view the Dhul-Hijjah crescent on Tuesday night, announced in a statement that – according to many adult witnesses – it was verified that Wednesday, August 23 is the first day of the Islamic month of Dhul-Hijjah.

Accordingly, the attendance at the Mount of Arafat, the peak and main pillar of the hajj ritual, will fall on Thursday, August 31.

Eid Al-Adha will fall the next day after Arafat Day, corresponding to Friday, September 1.

The ministry said the holiday would start at the end of the day on Thursday and work would resume after 16 days of the Islamic calendar on 19-12, or Sunday, September 10.