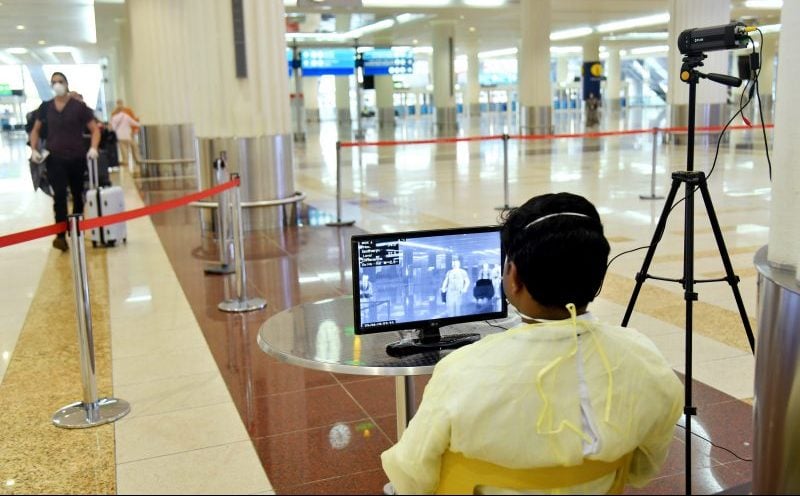 UAE residents flying back to Dubai continue to require approval from the General Directorate of Residency and Foreign Affairs (GDRFA) to board their flights.

While the ICA pre-approval for UAE residents has been cancelled from Wednesday, August 12, the GDRFA confirmed on Twitter that the directive does not apply to Dubai visa holders.

“Dubai authorities have revoked the decision to allow returning residents without ICA/GDRFA approval,” the airline said on Thursday.

“Dubai residence visa holders who are flying back to Dubai must have return approval from the GDRFA,” it said. The airline is currently operating repatriation flights from the UAE to India as part of the Vande Bharat Mission.

Dubai authorities have revoked the decision to allow returning residents without ICA/GDRFA approval.

Dubai residence visa holders who are flying back to Dubai must have return approval from the GDRFA pic.twitter.com/U9PkfgRnH7

Earlier this week, a directive was issued stating that expats with UAE residency visas no longer require government approvals and entry permits to return to the country.

The directive, effective from Wednesday, August 12, was jointly announced by the National Authority for Emergency Crisis and Disaster Management and the Federal Authority for Identity and Citizenship (ICA) as part of the second phase of the Resident Return Programme.

However, returning expats must furnish a Covid-19 negative PCR test result to all airlines, taken not more than 96 hours before take-off, the authorities said.

It added that all precautionary and preventive measures will be applied to all residents upon their arrival to the country, including conducting a Covid-19 laboratory examination for the virus. Also, residents must adhere to the quarantine measures, as instructed, in addition to downloading the Al Hosn app too.

Read: UAE residents no longer require government approvals to return to the country