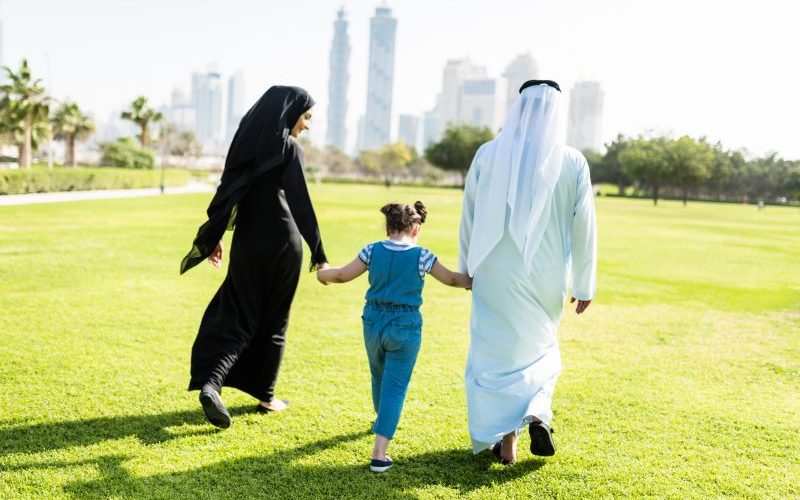 The UAE’s Ministry of Climate Change and Environment (MOCCAE) has recorded a sharp drop in the concentration of major air pollutants from February to April,  attributed mainly due to the movement restrictions that were in place due to the Covid-19 pandemic.

The MOCCAE recorded an average of 30 per cent decrease in the levels of nitrogen dioxide(NO2) across the country from February 1 to April 30, 2020.

“The Ministry closely monitors air quality in the country through its 52 stations and AI lab. Due to the slowdown of all activities as part of the response to the pandemic, the world is seeing a considerable reduction in air pollution,” said Aisha Al Abdooli, director of the Green Development and Environment Affairs Department at MOCCAE.

“The UAE has witnessed a drop in the concentration of nitrogen dioxide, which is released into the air by vehicles. The decline varied between different areas, ranging from 10 per cent to 71 per cent. Overall, the average reduction across the country between February 1 and April 30, 2020, amounted to 30 per cent.”

The environment body added that air quality in the UAE had significantly improved compared to 2019, and was gauged by the percentage of green days – days when the concentration of air pollutants is low and air quality is good. In 2019, the country experienced 81 per cent green days, compared to 71 per cent in 2018, reported official news agency WAM.

In February 2020, MOCCAE published the first national-level inventory of emissions in the UAE on its website.

The ministry also completed the technical regulations for air quality measurement systems in collaboration with Emirates Authority for Standardisation and Metrology (ESMA).

In 2019, Dubai signed the C40 Clean Air Cities Declaration – a pledge to significantly reduce air pollution by 2025 as well as meet the World Health Organization’s Air Quality Guidelines by 2030.

Dubai’s Roads and Transport Authority (RTA) will turn 90 per cent of its limousines into environmentally-friendly vehicles by 2026 after its board of directors endorsed the initiative.