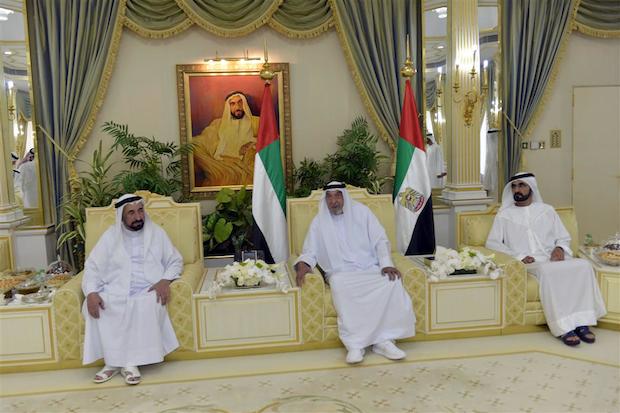 No further details were disclosed about the visit.

Last year, he left the UAE on a private visit on June 4 and returned on September 8.

A rare video of the President greeting other heads of state in the UAE for Eid Al Fitr was officially released last week.