UAE police to crack down on begging, trucks, buses during Ramadan - Gulf Business 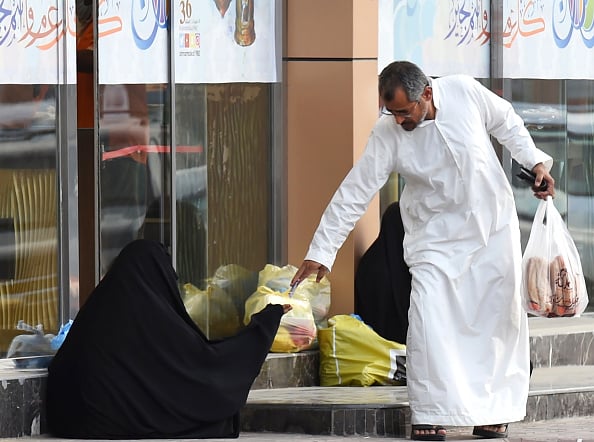 Abu Dhabi Police has announced plans to crack down on begging and new restrictions on trucks and buses for the holy month of Ramadan.

Under a community awareness initiative with the UAE Red Crescent Society, the emirate’s police force will encourage members of the public to report begging and intensify patrols in places where beggars are expected to be present.

Begging activity in the country typically increases during Ramadan, a time of year when Muslims are encouraged to perform charitable acts and help the needy.

The new punishments include a minimum prison sentence of six months and a fine of at least Dhs100,000 ($27,226) for those found to be operating begging gangs.

Director of the police’s criminal security department brigadier Mohammed Suhail Al-Rashdi said “beggars receive money by exploiting the sympathy of the members of the community”, according to state news agency WAM.

He also warned they create a negative impression of society and could be a public health hazard due to infectious diseases.

The spokesperson urged members of the public to ignore and report both physical begging and notes via social media and email.

He also encouraged people to donate to charities to ensure their contributions reach those truly in need.

Separately, Abu Dhabi Police has also announced a change in the working hours for trucks and buses carrying 50 people or more during the holy month to improve traffic flow.

Trucks will be prevented from using the emirate’s roads from 8:00am to 10:00am and 2:00pm to 4:00pm, coinciding with work hours for public and private sector staff.

Buses carrying 50 or more passengers will be prevented from operating from 8:00am to 10:00am.

Drivers have more generally been encouraged to adhere to traffic laws, reduce their speed and wear safety belts during the holy month.

When will Ramadan begin?

The UAE’s moon sighting committee is set to meet after prayers this evening to determine the start of Ramadan.

Should the moon crescent be spotted on Tuesday, it will mean Wednesday is the first day of the holy month