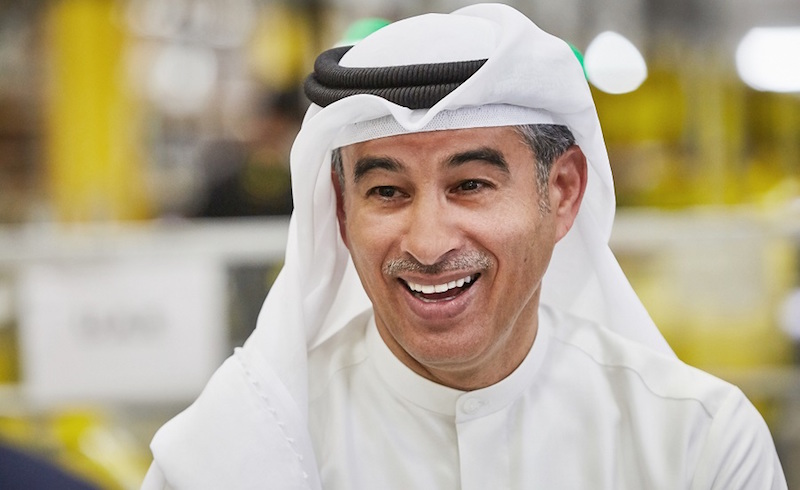 In a brief statement, the retailer said it will sell a wide range of products including food, housecleaning products and toiletries.

The website will also offer “major deals” all year-long and from August 1 – 3 , shoppers will get an extra 20 per cent off at checkout, for purchases over Dhs100, the statement added.

Dubai businessman Mohamed Alabbar, the founder of noon, had confirmed last month that the company was in talks to find a grocery provider.

“I think we should look at six months from now for us to start the business… We’re talking to a few. I think within the coming six months we should be final. Either that or we buy somebody, simple as that,” he told CNN at the time.

Noon was founded by Saudi Arabia’s Public Investment fund and a consortium of Gulf investors including Alabbar with an initial capital of $1bn in 2016.

After a rough start that saw the company miss its promised early 2017 launch date and undergo several management changes, the platform came online in the UAE in September last year and Saudi Arabia in December.

It competes for sales in the region with established player Souq.com, which was acquired by Amazon for an estimated $650m last year.

Earlier this year, noon announced that it has partnered with eBay to offer customers access to products in other markets.

In July, noon also revealed plans to launch of two entities in China, one on the mainland and the other in Hong Kong, as part of plans to expand to Asia.

The company said it aims to establish a network of Chinese brand owners to bring products to customers in the Middle East.