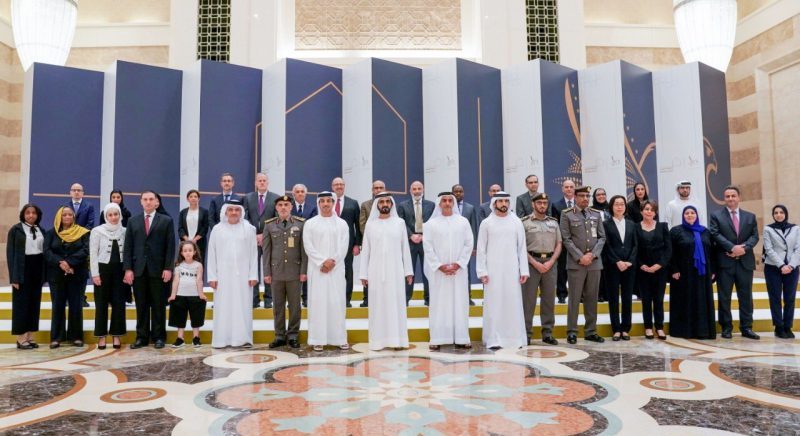 A total of 2,500 foreign nationals have received permanent residency in the UAE so far, Sheikh Mohammed bin Rashid Al Maktoum, Vice President and Prime Minister of the UAE and Ruler of Dubai revealed on Tuesday.

The individuals include scientists, researchers and investors.

The UAE Government granted the Permanent Golden Residency to a number of scientists and specialists in line with its position as an incubator for talents and skills. #uaegov pic.twitter.com/RbvhkQ30p6

Permanent residency will be granted to investors and “exceptional” professionals including doctors, engineers, scientists and artists, Sheikh Mohammed said at the time.