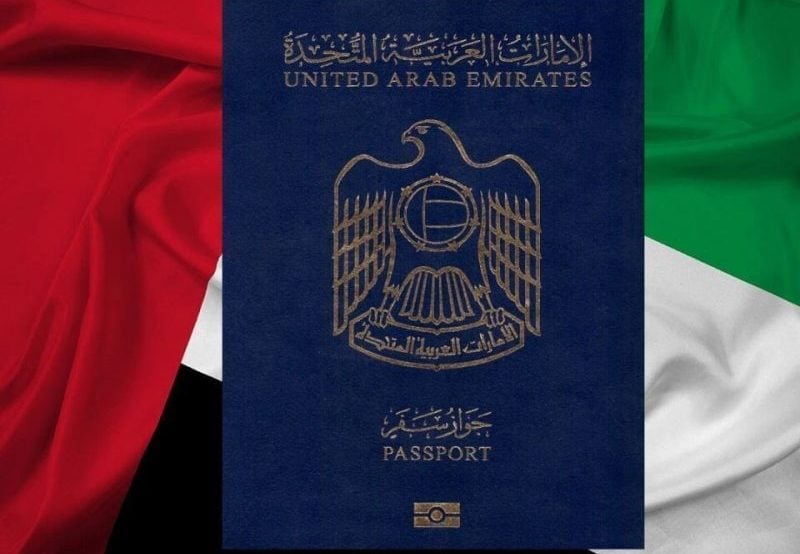 The UAE has been added to South Africa’s visa waiver list, with the decision effective from Thursday, August 15, official news agency WAM reported.

Emiratis will be allowed to stay for a period up to 90 days in the African country, according to the South African Department of Home Affairs.

Ahmed Sari Al Mazrouei, under-secretary of the UAE’s ministry of Foreign Affairs and International Cooperation, said that the visa waiver decision by the South African government reflects the strong ties between the two countries, and the “prominent international status that the UAE has attained on the global scale”.

Read: Revealed: World’s best and worst passports for travel in 2019

The UAE ranks as having the 20th most powerful passport in the world, according to the latest Henley Passport Index, which periodically ranks passports on the the level of travel access that they offer.

Citizens from the UAE have visa-free access to 167 destinations, the report found.

The UAE’s passport was also ranked as the world’s most powerful, according to a Passport Index released by Arton Capital in December.