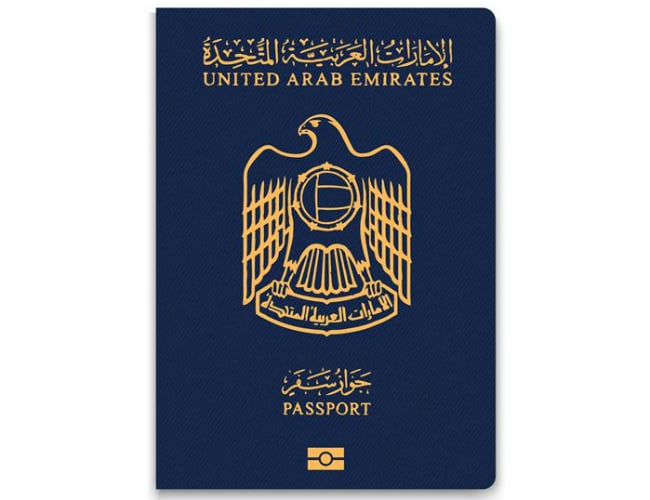 The UAE passport is now the most powerful in the world after a series of visa agreements over the last year, according to the Passport Index produced by Arton Capital.

Citizens of the emirates can now fly to 167 countries without needing a visa, compared to 166 for German and Singaporean passport holders and 165 for a number of European countries, South Korea and the United States.

In contrast, the UAE passport stood in 27th position globally in December 2016 and fourth as recently as the end of October this year.

“This achievement is a true reflection of the legacy of Sheikh Zayed, the Founding Father of the UAE. It also underscores what can be achieved through positive diplomacy, reflecting the UAE as a confident and engaged force at the global stage,” said minister of foreign affairs and international cooperation Sheikh Abdullah bin Zayed Al Nahyan.

The ministry has made improving the power of the UAE passport a priority, with the aim of making the document among the top five in the world by 2021.

Arton’s Passport Index ranks passports based on the number of countries the holder can enter without a visa or obtaining it upon arrival.

It ranks the documents of 193 countries and six regions.

The UAE has signed deals for visa-free entry to countries including Guyana, Tonga and Ireland this year.