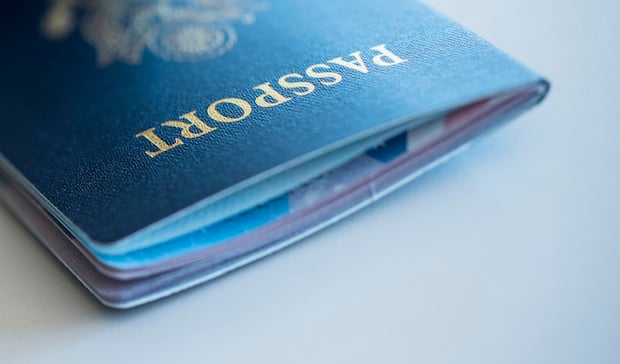 UAE nationals will be allowed visa-free entry to the African nation of Chad starting this week, the Ministry of Foreign Affairs and International Cooperation has announced.

Emiratis can enter Chad without a visa for up to 90 days per visit, official news agency WAM reported.

Ahmed Al Dhaheri, assistant under-secretary for Consular Affairs at the ministry, said that the decision comes after the signing of a Memorandum of Understanding (MoU) between the UAE and Chad in September.

The move is hoped to enhance cooperation between the two countries in the fields of tourism, economy and investment, and help develop bilateral relations.

Emirati citizens face the least amount of travel restrictions among their peers in the MENA region with a visa-waiver agreement with the European Union also taking effect in 2015.

The UAE became the first Arab country and the second in the Middle East to receive an EU visa waiver.

The goal of the Ministry of Foreign Affairs and International Cooperation is to make the UAE passport among the five most powerful in the world.