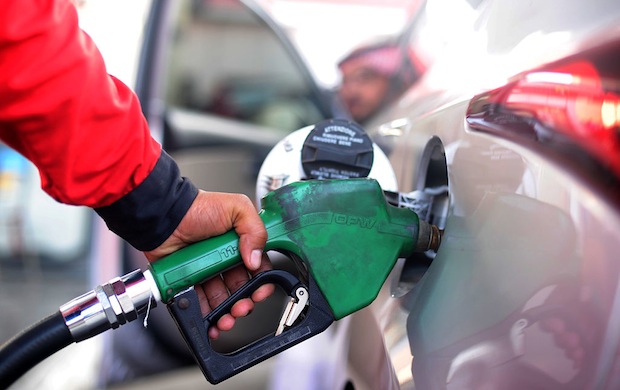 The UAE will be increasing fuel prices in May, the energy ministry announced on Sunday.

Petrol prices have been hiked by an average of 3.2 per cent from April while diesel prices are up by 1 per cent.

The price per litre for diesel has also been hiked to Dhs1.97 from Dh1.95 in April.

Fuel prices have been mostly increasing since the start of the year in the UAE, with the first and only decrease revealed for April.

Read more: UAE fuel prices to dip for the first time in 2017

The prices in the UAE are linked to global oil prices, which have increased this year as major oil producers stick to the agreed cut in output of about 1.8 million barrels per day.

The agreement between the Organization of the Petroleum Exporting Countries (OPEC) and some non-OPEC members such as Russia will expire at the end of June, although it is expected to be extended until the end of the year.

A recent survey by Reuters of 35 economists and analysts predicted that Brent crude would average $57.04 a barrel in 2017, compared to an average of about $55 so far this year.