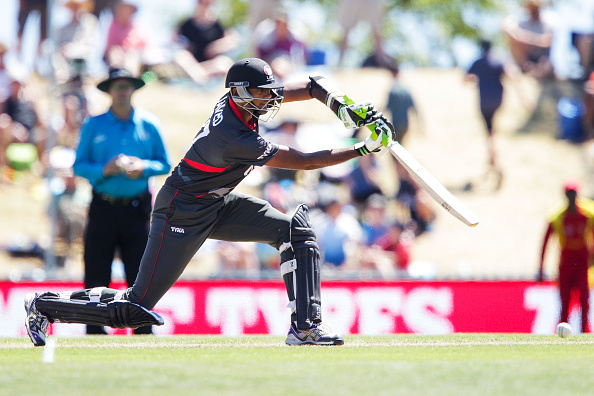 The UAE is preparing to welcome its first international T20 cricket league, with an unveiling planned later this month.

The league comes in partnership with the Emirates Cricket Board (ECB) and International Cricket Council (ICC), according to the announcement, and will makes its debut in Abu Dhabi, Dubai and Sharjah.

It will involve five new franchise teams fighting for a title in a 22 mathc format played over 24 days between December and January.

The organisers said they hoped the event to be the most innovative in the world with a franchise player roster competition to ensure international representation.

The event has the support of full ICC members England and Wales, Ireland, Zimbabwe, Afghanistan, New Zealand and the West Indies and is expecting to receive the support of other full and associate member nations.

“Our firm aim is for this event to take the sport to all corners of the UAE and to develop cricket at a grassroots level initially in – Abu Dhabi, Dubai, Sharjah, Ajman and Ras Al Khaimah,” said David East, CEO of the ECB.

“This will not be just another T20 tournament, it will be a true international festival of sport and the hottest cricket ticket in the UAE,”

Pakistan Cricket Board chairman and ECB board member Nasim Ashraf said the organisers intended for the event to occupy a “niche position in the international cricket calendar” and would not look to compete with other T20 leagues.

The tournament has been sanctioned for 10 years by the ICC.

The announcement comes following a scandal involving a suspect cricket match in the country held in January.

Videos taken of the Ajman All Star T20 match between Dubai Star and Sharjah Warriors showed Star batsmen leaving the field in quick succession after a series of seemingly deliberate blunders.

The ECB said it had not officially sanctioned the tournament, which featured locally-based and international players, and only became aware of it on the second day.