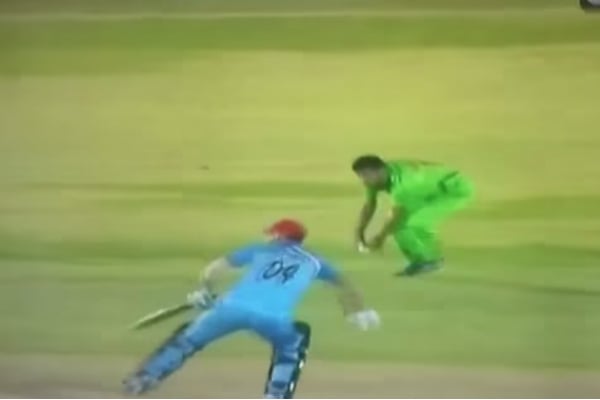 The International Cricket Council (ICC) has said its anti-corruption unit is investigating a private cricket league in the UAE after footage of suspect dismissals was posted online.

Videos taken of the Ajman All Star T20 match between Dubai Star and Sharjah Warriors showed Star batsmen leaving the field in quick succession after a series of seemingly deliberate blunders.

“There is currently an ICC Anti-Corruption Unit (ACU) investigation underway in relation to the Ajman All Stars League held recently in Ajman, UAE,” ICC general manager of anti-corruption Alex Marshall said in a statement.

“The ICC Anti-Corruption Unit works to uphold integrity in cricket and in keeping with that role we are talking to players and officials and will not make any further comment at this time.”

The Emirates Cricket Board (ECB) said it had not officially sanctioned the tournament, which featured locally-based and international players, and only became aware of it on the second day.

The tournament was ended when the ECB blocked access to the ground.

Council secretary Shaji Ul Mulk told Gulf News: “Hereafter, any tournament conducted at the Ajman Oval ground would be disapproved and cricketers playing in them would be at a risk of being penalised.”

The All Star T20 tournament was being broadcast live in India and other countries on the subcontinent by Neo Sports.