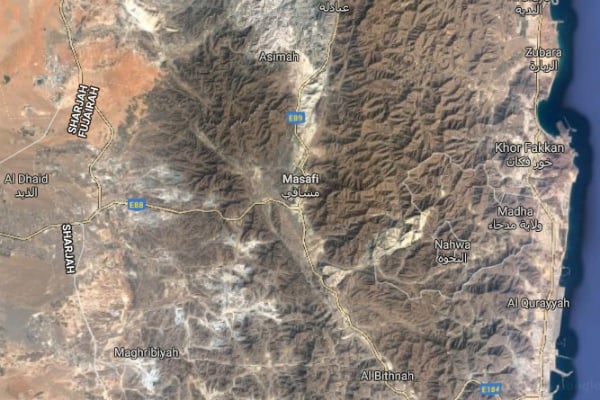 A minor earthquake hit the UAE on Wednesday afternoon, according to authorities.

The National Centre of Meteorology (NCM) said the quake was measured at 2.1 on the Richter scale in Masafi, on the Ras Al Khaimah and Fujairah border at around 4:01pm local time.

“According to the NCM, no effects were registered,” state news agency WAM reported.