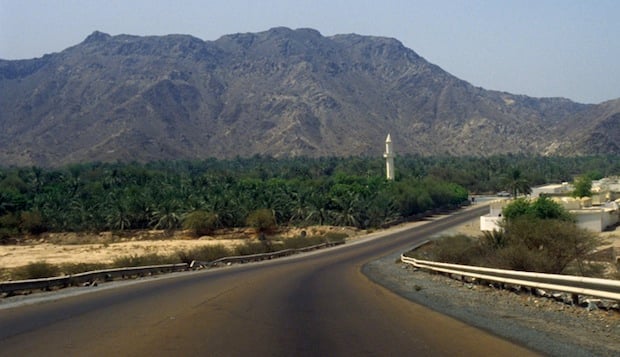 However, the quake did not cause any damage and had no effect inside the city, according to the National Centre of Meteorology and Seismology (NCMS).

The tremor was recorded at 7.23am at a depth of seven kilometres to the north of Dibba Al-Fujairah.

“The centre did not receive any phone calls from the population regarding the tremor or its effect in the area,” NCMS said.

WHAT TO DO IN AN EARTHQUAKE

“If you’re in Dubai you are okay, because the buildings are built to withstand tremors. Stay calm and walk slowly towards the core of the building to the fire escape and exit through the stairwell.

“The stairwell is usually part of the core so it is in a strong structural element of the building. There is no reason to panic.”