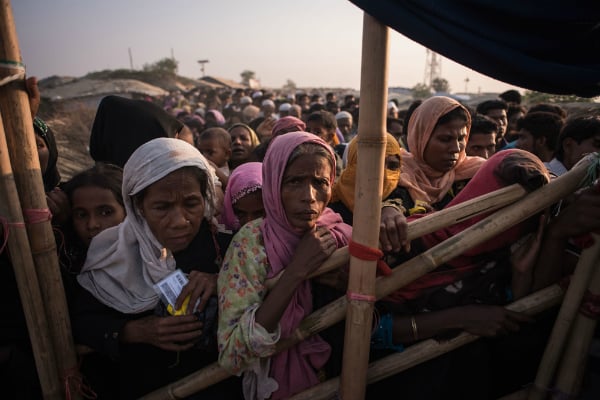 The UAE’s Council of Ministers has announced a resolution granting nationals of countries suffering from war and disasters a one-year residence visa.

The scheme is intended to provide affected individuals with better living conditions until they are able to return home.

“The new decision will see nationals of affected countries granted an extendable one-year permit – regardless of the conditions of their visa – from 1st August to 31st October, 2018, as well as an exemption from any imposed fines,” according to state news agency WAM.

No specific list of countries was provided. In September 2016, the UAE said it would welcome 15,000 Syrian refugees over the next five years.

Student dependents will also be able to stay in the country for longer and those overstaying their visa will be able to leave voluntarily without receiving a ‘no entry’ stamp.

The UAE is part of an Arab coalition fighting in Yemen that is currently engaging in a battle for the country’s main aid entry point, the port city of Hodeidah.

UAE minister of state for foreign affairs Anwar Gargash said the coalition was taking steps to minimise casualties and providing food aid from the south via trucks to avoid a humanitarian crisis in the city.