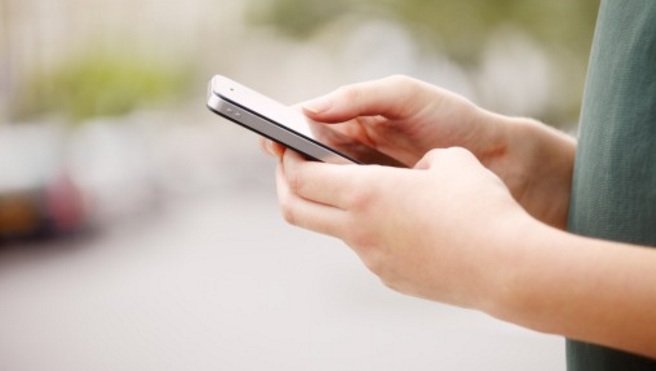 There’s a new video calling app people in the UAE can legally use without a VPN – and it has also just received a Dhs400m investment from one of Dubai’s prominent businessmen.

Known as Yzer, the cloud-based app offers voice and video calling, texting, group chats, automatic translations (for 16 languages, including Arabic, Chinese, Hindi and Farsi), and more. A deal is currently being offered by Dubai-based telco du in which the app – downloadable for Android and Apple – can be used for Dhs5 per day, or Dhs50 a month.

Yzer’s launch comes after news broke of a Dhs400m investment – equivalent to a 10 per cent stake – by Dubai-based businessperson Balvinder Singh Sahni. Also known as Abu Sabah, Sahni is perhaps best-known in the UAE for paying about $9m for licence plate number 5 in 2016.

Sahni is co-CEO of Yzer.

Of the launch, Alibek Issaev – founder, chair and co-CEO of Yzer – said: “We are confident that we have developed a promising and technologically advanced product, and are thrilled to introduce such a dynamic product to the UAE. Moreover, the interest in the product from such a large player in the UAE market shows the high potential of the application not only in the region but also globally.”

International voice over internet protocol (VoIP) services currently remain blocked in the UAE, including calling on Skype and WhatsApp.

One of the most prominent critics of the ban has been Emirati lawyer Dr Habib Al Mulla. Last year, he said a “monopolistic mentality” by UAE telcos when it comes to banning Skype and WhatsApp was hurting development in Dubai.

“Allow audio and video calls through WhatsApp, Skype and other applications that allow these services for free to improve the lives of residents and investors. This is one of the services that must be provided as we strive to be a smart city. Stop the monopoly mentality of telecommunications companies,” he said.

The CEO of du, Osman Sultan, told media the telco does not view Yzer as a competitor to its own services, but as a partner that offers additional features.