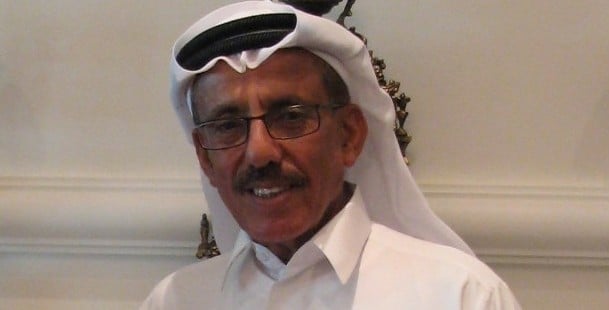 Dubai billionaire businessman Khalaf Al Habtoor has urged the UAE leadership to reconsider fees such as VAT while also renewing his call to lift the ban on VoIP services such as Skype and WhatsApp.

“Our region is going through tough political conditions that affect the economic climate in general,” the founder and chairman of conglomerate Al Habtoor Group said on Twitter.

The Emirati businessmen urged UAE leaders “to reconsider some of the laws, practices and fees imposed, which will have a positive impact on the economy”.

The UAE imposed a 5 per cent value added tax (VAT) on goods and services in January 2018.

His message came even as the UAE has cancelled or reduced the cost of several government services this year, in line with a Cabinet decision.

UAE ministry cuts work permit fees by up to 94%

Meanwhile Al Habtoor also reiterated his call for the lifting of the UAE’s ban on audio and video calls via apps such as Skype and WhatsApp.

“Allow audio and video calls through WhatsApp, Skype and other applications that allow these services for free to improve the lives of residents and investors. This is one of the services that must be provided as we strive to be a smart city. Stop the monopoly mentality of telecommunications companies,” he said.

VoIP providers have technically been illegal in the UAE for years, but telecoms providers Etisalat and du took extra steps to completely block them at the end of 2017, when they launched paid VoIP apps.

Al Habtoor had issued a similar call in September last year, urging the country’s telecoms providers to lift a ban on VoIP apps.