UAE petrol prices will rise again in November with motorists set to pay up to 8.5 per cent more at the pump. 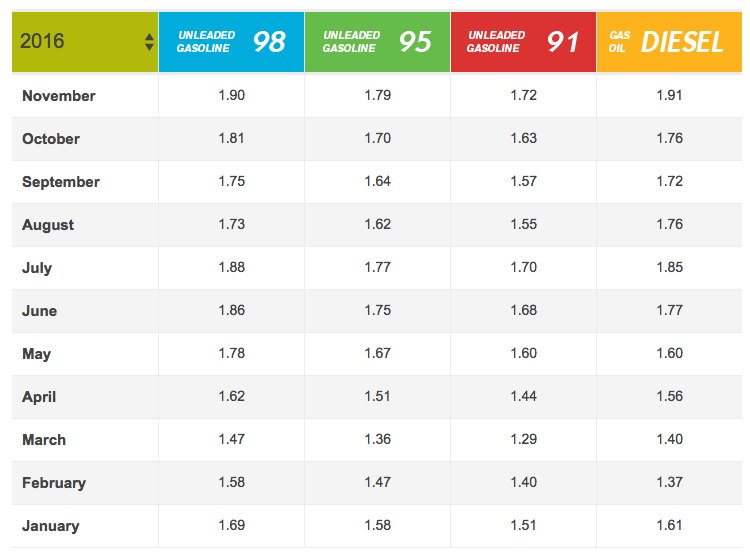 The rates increases come at an interesting time in the oil market, where international benchmark Brent rose above $52 in recent weeks following talk of a production cut by exporters.

OPEC members are expected to confirm the terms of any deal at a meeting on November 30.

However, recent infighting between members as to which countries should be exempt has suggested a deal is some way off, with Brent ending last week just below $50.

On Saturday non-OPEC producers from countries including Azerbaijan, Brazil, Kazakhstan, Mexico, Oman and Russia to discuss their stance on a deal but only agreed to a further meeting next month.