The two leaders discussed developments in the Middle East and Syria as well as regional and international issues of common interest, official news agency WAM reported. 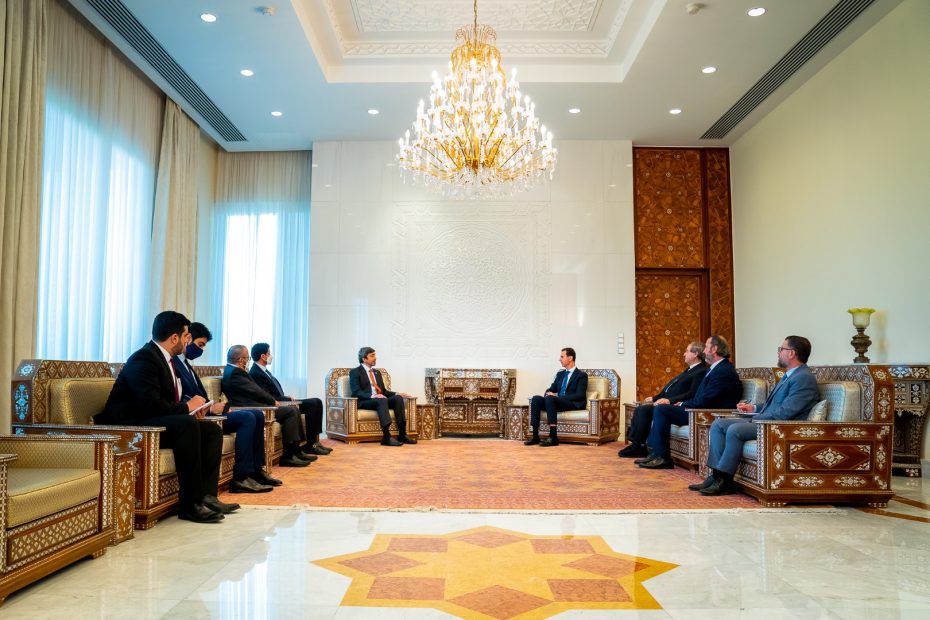 Sheikh Abdullah underlined the UAE’s keenness to ensure the “security, stability and unity of Syria, and its support for all efforts made to end the Syrian crisis, consolidate stability in the country and meet the aspirations of the Syrian people for development, progress and prosperity”.

The Syrian President also “commended the objective positions adopted by the UAE”, the report stated. 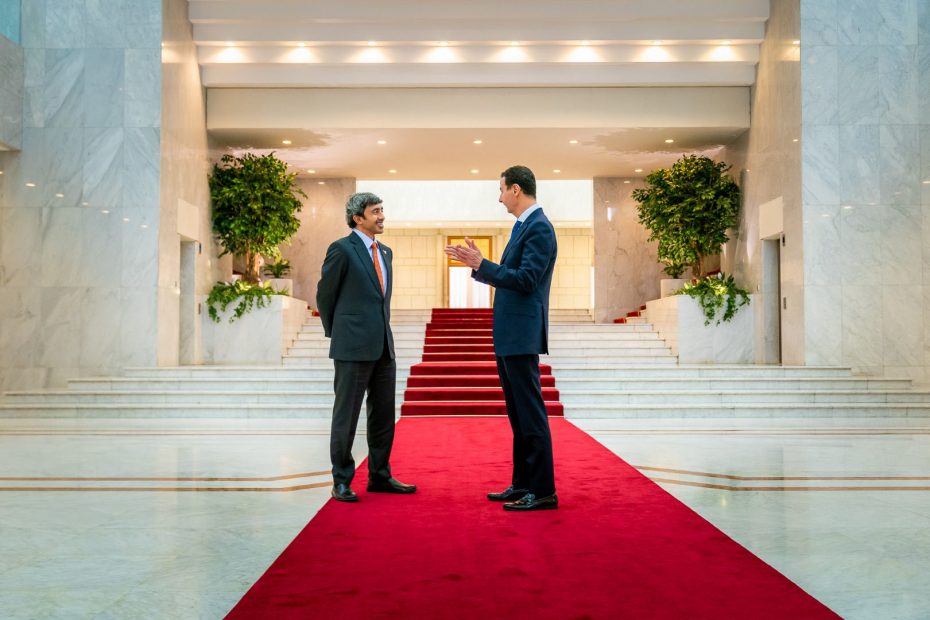