According to State News Agency WAM, during the meeting, both sides discussed bilateral ties and ways of enhancing their cooperation. Sheikh Abdullah said the UAE, under the leadership of President Sheikh Mohamed bin Zayed Al Nahyan, is committed to international efforts to support the process of sustainable development.

The UAE and Indonesia signed the comprehensive economic partnership agreement (CEPA) earlier in July. The pact was signed in Al Shati Palace in Abu Dhabi, and is designed to increase annual bilateral trade to $10bn within five years by removing trade barriers on a wide range of goods and services.

The two sides then pointed out that the CEPA signed by the two countries is part of a joint vision to enhance their economic opportunities and achieve recovery from the COVID-19 pandemic.

The two countries continue to cooperate closely by working together on a wide range of strategic projects. The CEPA will accelerate more than $10bn of investment projects in priority sectors such as agriculture, energy and infrastructure, particularly logistics, while also encouraging cooperation in tourism, entrepreneurship and healthcare. 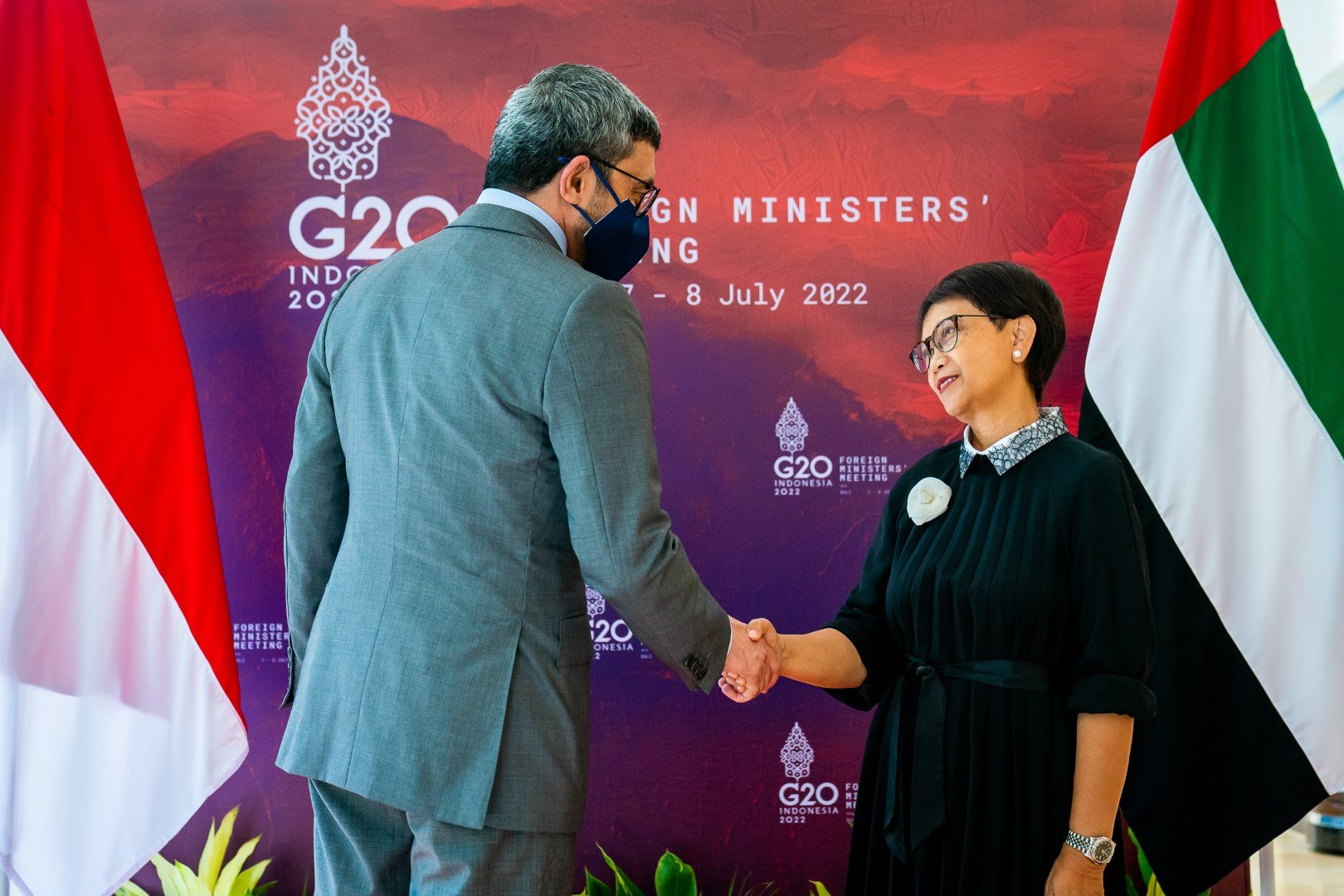