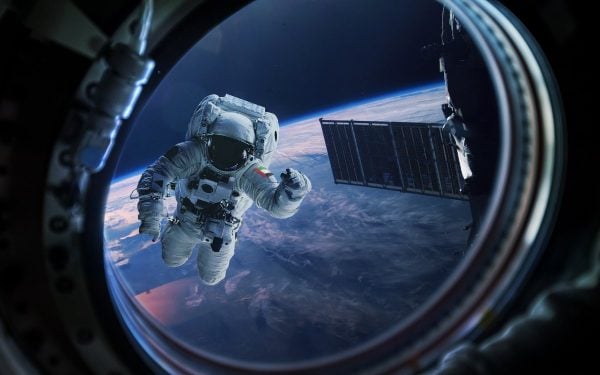 The UAE has announced an extension to its deadline for young Emiratis to register for an astronaut programme.

The programme, launched in December, is designed to select and train four Emirati astronauts for various space missions with the intention of making them ready for a trip to the International Space Station (ISS) within the next three years.

Dubai Media Office said the extension would give Mohammed bin Rashid Space Centre time to assess the large number of applications it had received.

More than 1,000 applications were received in the month the programme was announced. Emiratis interested can apply on the https://mbrsc.ae/astronauts/en website.

.@MBRSpaceCentre has extended the registration deadline for the UAE Astronaut Programme till Mar 31, 2018, allowing more Emiratis to avail the opportunity and providing the centre with time to assess the large of number applications received!
Register: https://t.co/hZPQvMyR8T pic.twitter.com/LF4wXx8kNQ

The astronaut initiative marks the latest in a series of space projects announced by the country as it prepares to send a probe to Mars by 2020.

In September the UAE revealed plans to build a Dhs500m ($136.1m) simulation city on Earth to imitate a future project on the red planet it plans to build in 2117.