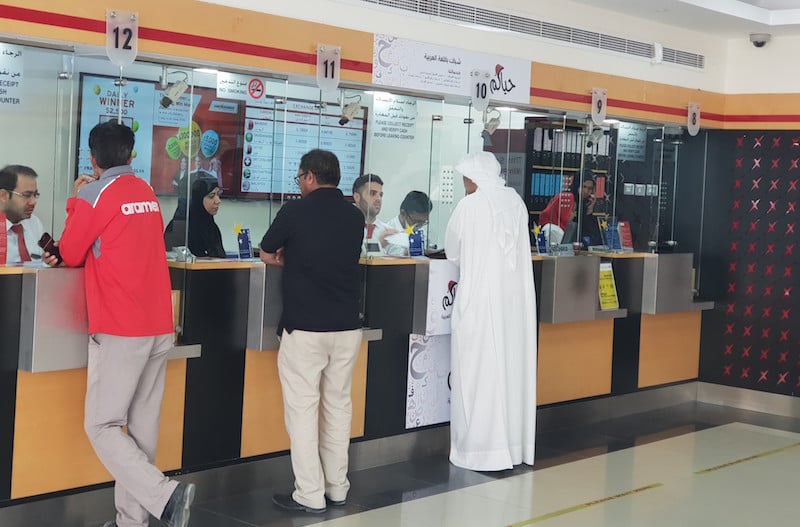 Money exchange firm UAE Exchange has started issuing refunds to some customers whose transactions had been delayed, according to a local media report.

The sources said all affected customers will be receiving refunds, although no deadline has been set.

UAE Exchange Centre, which operates more than 100 branches across the country, stopped all transactions in March, after it was placed under the supervision of the UAE Central Bank to verify its compliance with regulations.

“In order to protect consumers, the Central Bank of UAE has required the exchange house to swiftly settle outstanding remittances and all other already initiated transactions,” the regulator said in a statement at the time.

Troubles with UAE Exchange surfaced after financial irregularities were reported in its parent company, London-listed Finablr.

Earlier this month, Finablr said it uncovered about $1bn of debt that was hidden from its board, which may have been used for purposes outside of the company.

Finablr had a market value of GBP77m ($96m) when it was halted from trading in March, down from a peak of GBP1.5bn in December.

Gulf Business has reached out to Finablr for comment.