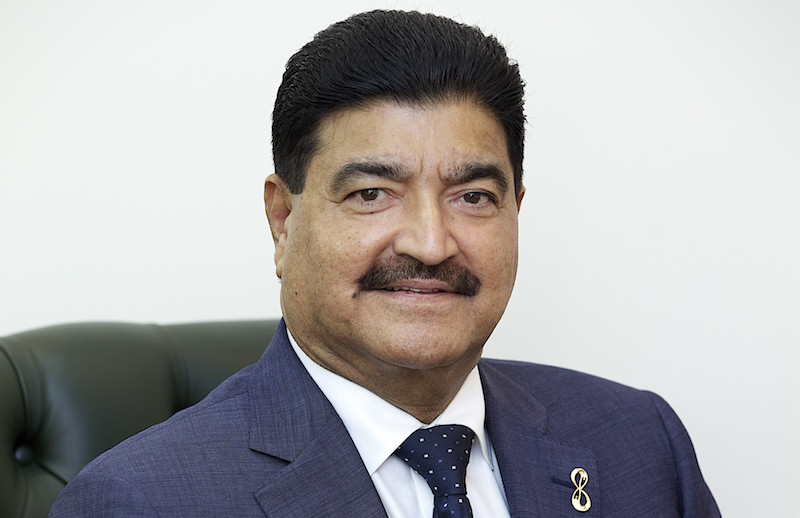 Finablr, the embattled owner of two foreign-exchange businesses, uncovered about $1bn of debt hidden from its board that may have been used for purposes outside of the company, compounding a scandal that pushed its sister firm NMC Health into administration.

The London-listed company and its creditors found that Finablr Group’s overall debt was about $1.3bn, excluding the debt of its Travelex Holdings unit and “materially above” its last reported figure, according to a statement.

Finablr had $334m of debt at the end of June, according to a statement at the time.

The revelations are another blow to Bavaguthu Raghuram Shetty’s business empire, which also includes NMC.

They also mirror a similar announcement by the Abu Dhabi-based hospital chain, which uncovered hidden debt in March, taking its total to about $6.6bn. The healthcare chain has since been was placed into administration and creditors set up a committee to restructure debt.

Houlihan Lokey, which carried out the investigation with Kroll LLC, is still verifying Finablr’s indebtedness and will engage with creditors to explore options, it said.

Finablr had a market value of GBP77m ($96m) when it was halted from trading in March, down from a peak of GBP1.5bn in December.