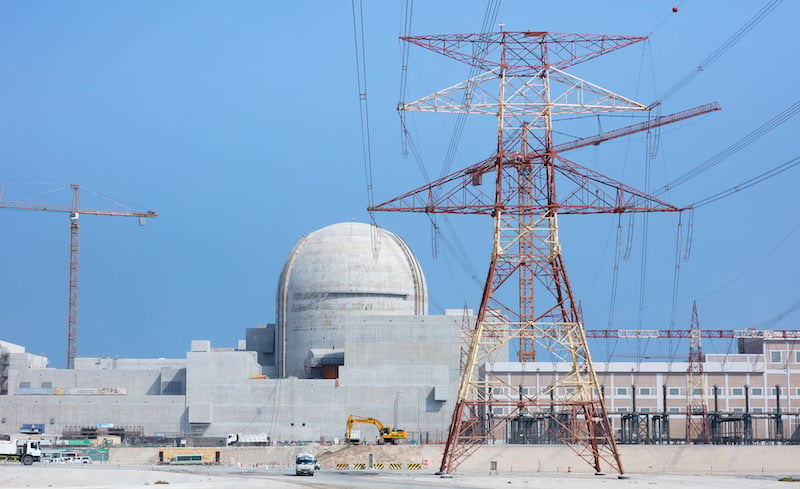 “Nuclear is coming (but) there will be a bit of a delay,” he said at an event in Abu Dhabi. He did not provide a timeline.

The country’s nuclear regulator said last July the start-up of a reactor at the nuclear power plant, which was set to open in 2017, would depend on the outcome of further reviews of the project.