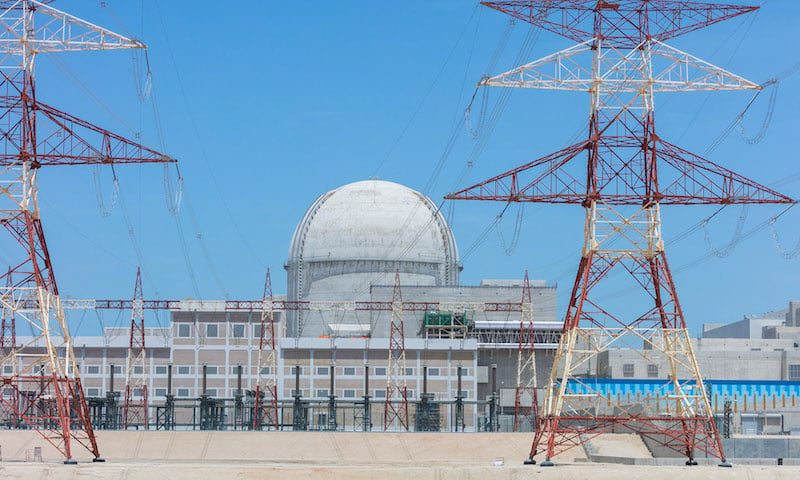 The United Arab Emirates’ Federal Authority for Nuclear Regulation is not ready to give the company that will run the country’s first nuclear plant a licence to operate, a senior official said on Wednesday.

The $24.4 billion Barakah power plant is the world’s largest nuclear project under construction and will be the first in the Arab world. The plant, with four reactors, has total capacity of 5,600 megawatts (MW) of electricity.

The operator, Nawah, has still to fulfil regulatory requirements, Christer Viktorsson, director-general of the nuclear body, told a news conference.

“We are continuing to review the application of the operator to start Barakah,” he said. “We are not ready to give the operating licence yet, we are doing (a) review of the documents.”

The regulator is waiting for Nawah to declare itself technically and organisationally ready, he said.

The plant was originally scheduled to start operating in 2017 but this was pushed back to end 2019-early 2020 due to delays in training the 1,800 staff Nawah has recruited to operate the reactors.

Viktorsson said the plant was on track to start its first reactor in early 2020.

He also said the UAE nuclear regulator will work with and support the regulatory authority in Saudi Arabia, which is overseeing the kingdom’s nuclear power plans.

Saudi Arabia, the world’s top oil producer, plans to build two nuclear plants to diversify its energy supply and has been in talks with companies from South Korea, the United States, Russia and China for the tender.