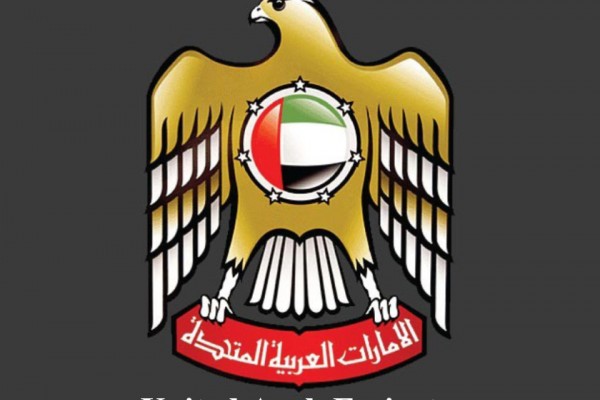 The UAE has condemned the terrorist attack that took place late Monday at an Ariana Grande concert in Manchester in the north of England.

In a statement the country’s foreign minister emphasised its rejection of terrorism in all forms and called for intensified efforts in the international community to eradicate it.

The ministry also expressed its support for the British government and offered its condolences, to the government, the British people and the families of the victims.

At least 22 people were killed and more than 50 injured in the terrorist attack, which took place around 10:30pm as fans were leaving the concert at the Manchester Arena.

Police currently believe it was the work of a lone suicide bomber carrying an improvised explosive device.

Read: Manchester concert attack: At least 19 killed, no official claim as yet

UAE President His Highness Sheikh Khalifa bin Zayed Al Nahyan has sent a cable of condolences to Her Majesty Queen Elizabeth II of the United Kingdom following the attack offering his condolences.