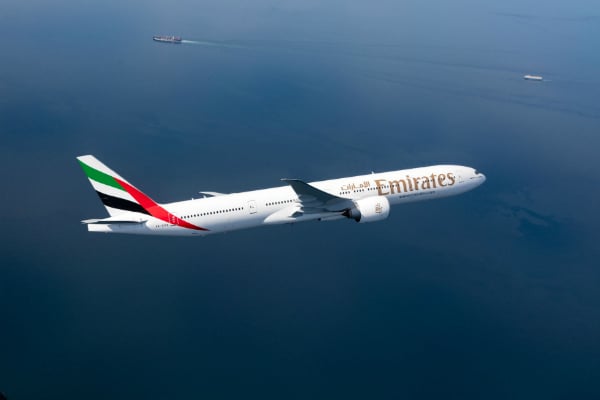 The UAE has submitted a formal complaint to the United Nations’ aviation agency regarding alleged interceptions of civilian aircraft by Qatari fighter jets as the body seeks to diffuse regional tensions.

Reuters reported that the International Civil Aviation Organization (ICAO) was working to organise a regional meeting for Gulf civil aviation and air traffic authorities to improve communication as the rift between Qatar and its neighbours continues.

“What happened to the UAE civil aircraft is a deliberate breach by Qatar of international covenants and conventions governing civil aviation, and a threat to the safety of civil aviation, which is not allowed by the UAE,” he was quoted as saying by state news agency WAM.

ICAO will determine the date of a meeting to investigate the complaint, he added.

The UAE, Bahrain, Saudi Arabia and Egypt closed their respective airspace to Qatari aircraft in June last year as part of a wider boycott over Qatar’s alleged support for terrorist groups.

Following this, ICAO helped Qatar Airways access contingency routes over international waters because the country had limited airspace of its own as part of Bahrain’s Flight Information region.