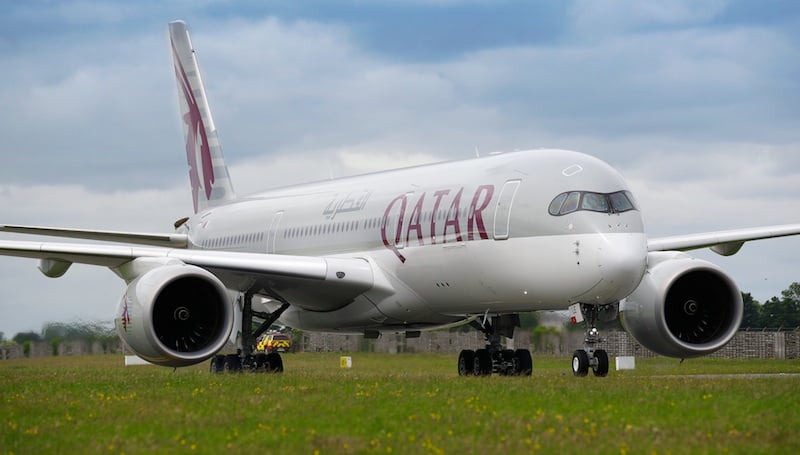 The United Nations’ aviation agency is trying to facilitate talks between Qatar and its neighbours to defuse recent tensions over alleged airspace violations, but won’t intervene politically in the dispute, two sources familiar with the matter said.

The International Civil Aviation Organization (ICAO) is working to organise a regional meeting for Gulf civil aviation and air traffic authorities in the next few weeks, as part of broader efforts to improve communication, one of the sources said.

Earlier this week, the United Arab Emirates accused Qatari fighter jets of flying dangerously close to two of its civilian aircraft in Bahraini airspace, in the latest of several incidents raising tension in the region.

“Sometimes if you’re having a feud with your neighbour you need someone to facilitate the conversation,” the source said. “I would hope that Qatar will express its needs in a way that’s workable.”

Montreal-based ICAO cannot impose binding rules on governments, but wields clout through its safety and security standards which are approved by its 192 member states.

ICAO spokesman Anthony Philbin said by email that the agency is “presently monitoring these incidents and working with all of the countries concerned to help keep the skies in this part of the world open, safe, and secure for international operations.”

The council, however, is not planning to intervene in these latest disputes over airspace infringement, said the second source.

Improving communication is key because Qatar has limited airspace and is part of Bahrain’s Flight Information Region, the first source said.

Both aviation industry sources spoke on condition of anonymity because the talks are confidential. Bahraini, Qatari, and UAE officials could not be reached for comment.

Since January, the Gulf states have traded accusations over infringements of their respective airspace. In June 2017, the UAE, Bahrain, Saudi Arabia and Egypt launched a blockade against Qatar, accusing it of supporting Islamist extremists. Qatar has denied the accusations.

ICAO last year helped Qatar Airways access contingency routes over international waters, after the country’s neighbours refused to allow the carrier to use their airspace.

In June, ICAO’s governing council is expected to hear arguments by the Gulf states over the blockade, which Qatar is challenging, said the second source.