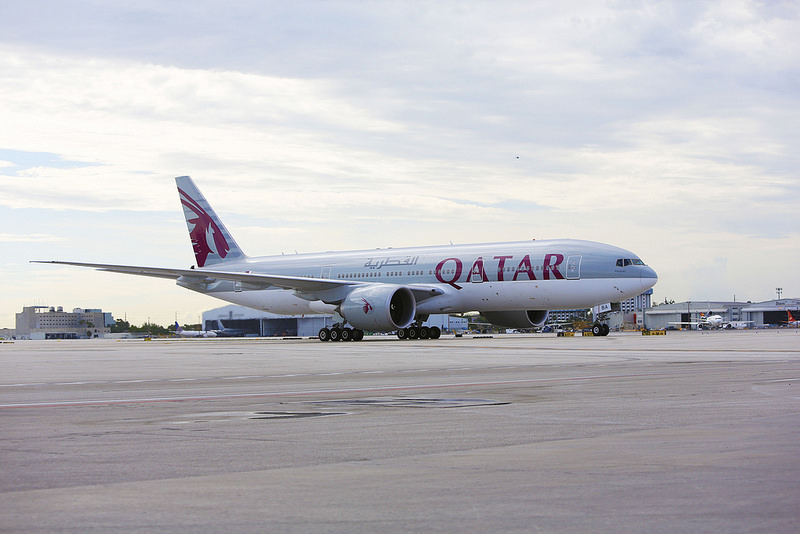 The UAE has confirmed that its airspace will be closed to any planes flying to or from Qatar until further notice, the General Civil Aviation Authority (GCAA) said on Thursday.

The move comes after the country banned any direct flights to and from Qatar, and also closed down the offices of Qatar Airways across the UAE.

The UAE, along with Saudi Arabia, Bahrain and other Arab states severed all ties with Qatar on Monday, accusing the country of funding terrorist organisations and backing Iran.

Saudi Arabia has already closed its airspace to Qatari planes, and – along with Bahrain – has revoked the licence of Qatar Airways.

On Wednesday, the UAE confirmed that Qataris will no longer be allowed to enter or land at any airports in the country while expats residing in Qatar will no longer be eligible for visas upon arrival in the Emirates.

The UAE’s Minister of State for Foreign Affairs Anwar Gargash said on Wednesday that the country could continue to impose further restrictions on Qatar if the GCC state refused to amend its policies.

The website of Qatar Airways has also been blocked across the country. 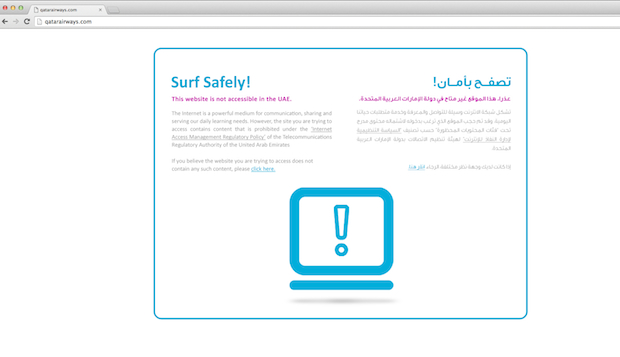 Aviation experts believe that Qatar Airways is set to be the hardest hit by the escalating GCC rift.

Read more: GCC rift: What kind of an impact are regional airlines facing?

However, on Wednesday, the airline’s CEO asserted that it was “business as usual.”