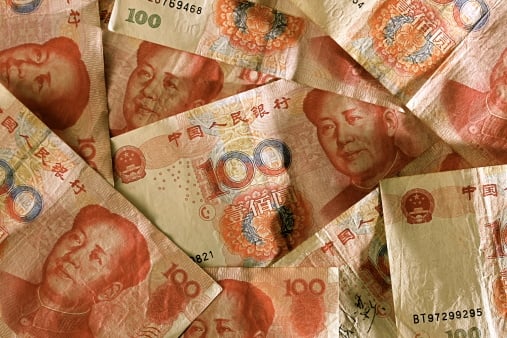 The renminbi clearing centre in the United Arab Emirates handled CNY44.57bn ($6.5bn) in transactions between January and November, the UAE central bank said on Tuesday.

“This represents a good achievement after only 17 months of operation of the centre,” the central bank said. “However, it is still low compared to the aspirations of the two countries in this area.”

As both a major energy exporter and a hub for international trade, the UAE is an important part China’s ‘Belt and Road’ initiative to invest in infrastructure linking Beijing by sea and land to markets in Asia and Europe.

Launched in May 2017, the centre is operated by Agricultural Bank of China (ABC) and is aimed at boosting financial and trade ties between China and UAE.

A clearing centre can handle all parts of a currency transaction from when a commitment is made until it is settled, reducing costs and time taken for trading.

“We are taking this opportunity to signal our continued commitment to improving the renminbi clearing arrangements in the UAE to further our trade and investment relationships with China,” said Mohamed Ali Bin Zayed al-Falasi, deputy governor of the UAE central bank.

He was speaking after the central bank held a workshop with People’s Bank of China and ABC aimed at improving yuan clearing in the UAE.

President Xi Jinping in July made the first visit by a Chinese leader to the UAE in 29 years.