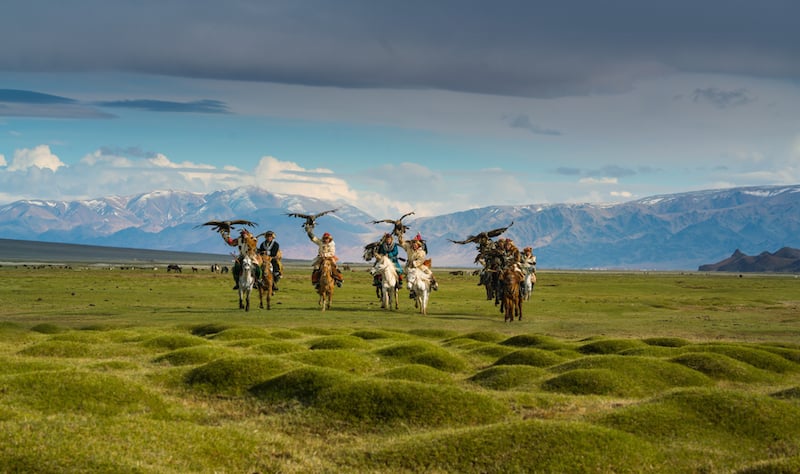 UAE citizens will not require pre-entry visas to visit Mongolia from May 15, it was announced on Wednesday.

The move comes under a visa-waiver granted by the Mongolian government, official news agency WAM quoted the UAE’s ministry of Foreign Affairs and International Cooperation as saying.

The decision will cover Emirati citizens carrying all types of passports, and grant them a maximum stay of 30 days upon their entry.

Ahmed Sari Al Mazrouei, under-secretary of the ministry, said that the decision reflects the strong relations between the two countries, and will promote tourism and create new business, trade and investment opportunities.

Mongolia’s decision is the result of the ministry’s consular efforts to strengthen the UAE’s international stature and offer the best services to Emirati citizens during their travels, he added.

The UAE has made improving the power of its passport a priority, with the aim of making the document among the top five in the world by 2021.

In December last year, the country’s passport emerged as the “most powerful in the world” after a series of visa agreements, according to the Passport Index produced by Arton Capital.

The index said that UAE citizens could visit 167 countries without needing a visa, compared to 166 for German and Singaporean passport holders and 165 for a number of European countries, South Korea and the United States.

Read: World’s best and worst passports for travel in 2019

In January, it was also announced that UAE citizens will receive visas on arrival in Pakistan as part of new visa regulations launched in the country, while in February, Russia began implementing its visa waiver policy for UAE citizens.