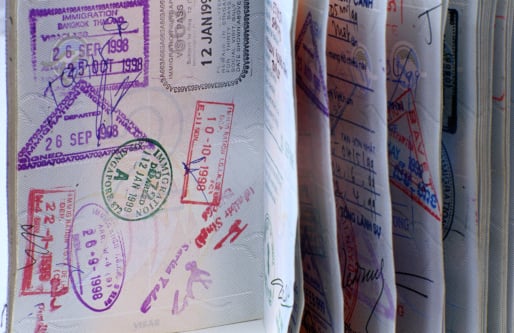 UAE citizens no longer need to apply for pre-entry visas when travelling to Botswana, the UAE’s ministry of foreign affairs and international cooperation has revealed.

Emiratis holding special, mission and regular passports can travel visa-free to the African country and stay for a period not exceeding 90 days.

“This decision shows the depth of relations between the UAE and Botswana in the light of the development of bilateral cooperation on the one hand, and the UAE’s international status on the other,” said Al Dhahiri.

In May this year, Belarus also announced that UAE nationals would be exempt from entry visa requirements for up to 30 days.

Emirati citizens face the least amount of travel restrictions among their peers in the MENA region with a visa-waiver agreement with the European Union also taking effect last year.

The UAE became the first Arab country and the second in the Middle East to receive a EU visa waiver.

According to the Visa Restrictions Index published by consultant Henley & Partners in October last year, UAE nationals can travel visa-free to a total of 113 countries.

The index also ranked the UAE passport as the ‘most powerful’ in the MENA region.

Read more: UAE passport is ‘most powerful’ in the Middle East – report