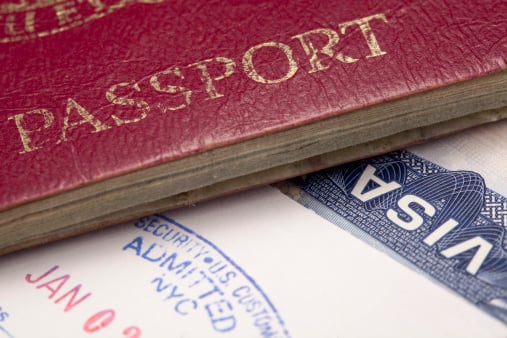 The UAE and the European Union (EU) have signed an agreement waiving visas for Emiratis when travelling to Europe, state news agency WAM reported.

The proposal was initially approved by the European parliament last year, when the majority of its members voted to allow visa free travel for UAE nationals.

However, the waiver only came into effect after both the parties signed a formal agreement. Starting from May 7, 2015 all Emiratis will be allowed to travel to the EU without a visa.

“There is no doubt that allowing UAE nationals to enter the 34 countries of the European Union (Schengen) without prior visa involves several positive outcomes on more than one level; tourism, investment and treatment,” said Ahmed Elham Al Dhaheri, director of consular services at the Ministry of Foreign Affairs.

“The UAE passport is now reflecting the civilized face of the UAE, and is respected at both regional and international levels. The hardworking wise leadership and good governance policy were the bases on which this bright image abroad was built.”

The Emirates is the first Arab country and the second in the Middle East to receive a EU visa waiver.

In reciprocation, the UAE too has taken steps to ease travel for EU citizens.

In March 2014, the UAE Ministry of Foreign Affairs announced that all EU citizens will now receive visas on arrival in the UAE, including citizens from 13 EU member states who earlier required pre-entry visas.

Aside from improving diplomatic ties, the step is also expected to boost tourism between the UAE and EU countries.

According to Muslim Travel Index Europe 2014, which surveyed nationals from the UAE, Saudi Arabia and Malaysia, almost 42 per cent of Emiratis polled had visited England while 29 per cent had visited Italy.