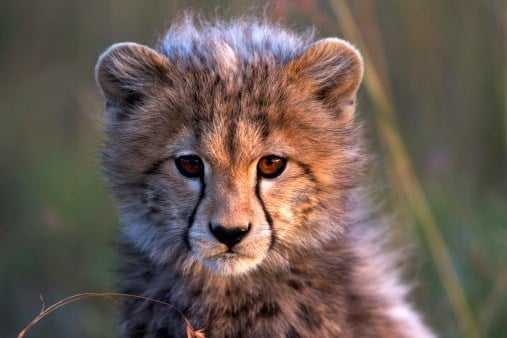 UAE citizens will soon be able to visit another African nation without the need for a visa.

Bordering Cameroon, Chad, the Democratic Republic of the Congo (DRC), the Republic of the Congo, South Sudan and Sudan, the Central African Republic – as the name suggests – is located in the heart of Africa just north of the Equator. The landlocked nation, home to about five million people, offers plentiful opportunity to see wildlife such as elephants, lions, cheetahs and more in their natural habitat.

Read: Revealed: World’s best and worst passports for travel in 2019

The UAE ranks as having the 20th most powerful passport in the world, according to the latest Henley Passport Index, which periodically ranks passports on the the level of travel access that they offer.

Citizens from the UAE have visa-free access to 167 destinations, the report found.

The UAE’s passport was also ranked as the world’s most powerful, according to a Passport Index released by Arton Capital in December.