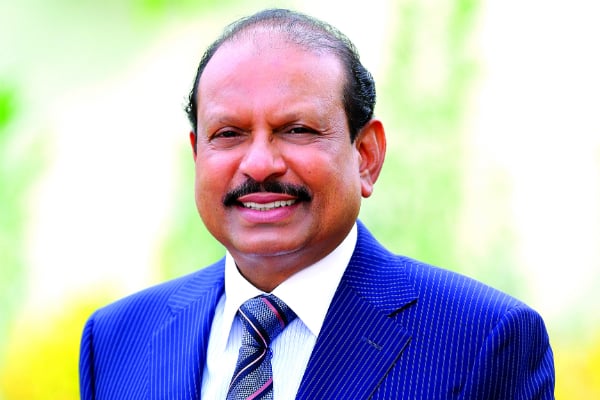 Saudi Arabia started issuing the permit, informally referred to as the Saudi Green Card, in November 2019 to the first batch of 73 foreigners.

The residency programme is a part of the Saudi Arabia Vision 2030 reforms announced by the kingdom’s Crown Prince Mohammed bin Salman.

Yusuff Ali @Yusuffali_MA , an investor from India, after obtaining Premium Residency in Saudi Arabia:
“The Kingdom became an attractive investment destination due to the remarkable growth in economy" pic.twitter.com/wqch8YCE93

It allows holders to self-issue exit and entry visas, obtain visit visas for relatives, work in the private sector and move freely between entities except for professions and jobs that are restricted to Saudi nationals.

The permit holders are also granted the ability to conduct business without a Saudi sponsor, ownership of real estates, and usufruct rights on real estates in Makkah and Madinah.

“An investor needs security like the premium residency. The economy of this country is booming so this is the best time for international investors to come invest and take advantage of the 2030 Vision. We want to export agricultural products from Saudi Arabia,” said the businessman in the video.

In June, Yusuff Ali became the first expat in the UAE to receive the country’s gold card permanent residency.

He was the first among 6,800 investors to receive the UAE’s permanent residency permit that allows investors to enjoy long-term residency in the country along with their family members including their spouse and children. Gold card holders can also employ three workers and obtain residence for a senior employee, advisor or manager.