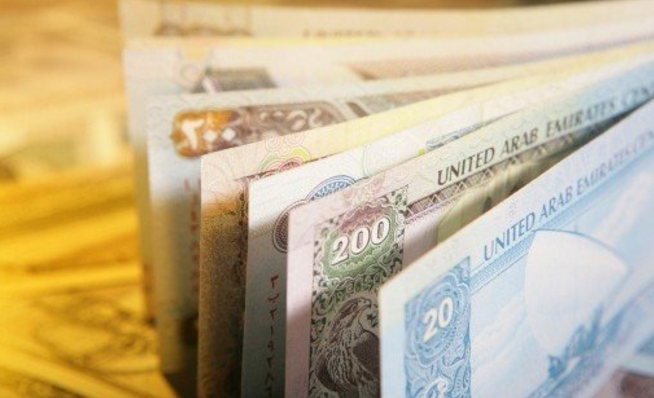 UAE businesses are demanding more loans but lenders appear less willing to supply them, according to a report from the country’s central bank.

In its Q1 report, the bank said the appetite for business credit improved from the softening demand seen in the fourth quarter of 2015 but there were ongoing tightening conditions for business loans.

“This was evident in the reported tightening of credit standards pertaining to all the terms and conditions. Survey respondents suggested that the lower oil prices had negative impacts on loan demands across different types of firms, with lenders tightening the credit standards in response to low oil price as well,” the central bank said.

When asked about the impact of low oil prices on their credit standards, more than 80 per cent of respondents observed a tightening, particularly for small and medium enterprises.

In March, The UAE Banks Federation announced plans to help SMEs struggling with debt following a rise in the number of loan defaults.

For the second quarter, the net balance measure was +24.6, suggesting respondents for optimistic for business loan demand to increase further. Growth in Abu Dhabi and the Northern Emirates was expected to be strongest.

“For the June quarter, survey respondents expected marginal tightening in credit standards, while the appetite for business lending would improve further,” the bank said.

Similar results were seen for personal laons, with demand increasing and moving back into positive growth territory, although at a slower pace than business loans.

The net balance measure for personal laons increased to 5.0 from -6.2 in Q4, with improvement in demand most noticeable in Dubai.

More than 80 per cent of respondents reported no change in credit conditions for personal loans during the quarter.

A net balance measure of +2.5 was reported for the second quarter, suggesting a marginal increase in demand for personal loans was expected.

The survey was conducted from March 17 to 31.