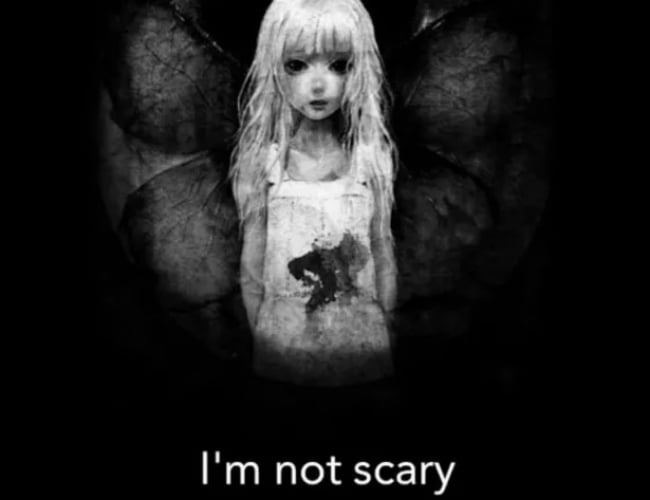 The UAE’s attorney general has ordered several popular online gaming sites and smartphone apps to be blocked in the country due to concerns they are damaging children’s health.

“The move follows reports received by the attorney general on the adverse impact of these games on youngsters’ behaviour and their infiltration into their personal and family lives, while pushing them into adopting forms of conduct that threaten the society,” WAM said.

Attorney general Dr Hamad Saif Al Shamsi has assigned the Telecommunications Regulatory Authority to take necessary steps to restrict the sites and apps in collaboration with telecoms and internet providers.

The Federal Bureau of Investigation has also been assigned to continue investigating the content of other sites and apps suspected of having a similar impact on young people and will report its findings to the Public Attorney.

The Blue Whale Game has become a social media phenomenon over the last two years in various countries.

The game is said to involve the assigning of a series of tasks by administrators over a 50-day period, with the final challenge to commit suicide.

It was unclear if the attorney general was referring to a specific smartphone app or website or a blanket ban on any sites linked to the Blue Whale concept.

Gulf News reported last month that Dubai Police were investigating whether the suicides of two Filipino students aged 15 and 16 were linked to the game. Media reports across the world have also connected numerous other suicides with participation in Blue Whale.

Sharjah and Dubai Police issued warnings to parents last year urging them not to allow their children to play Mariam, which has been compared to the Blue Whale Game, according to the publication.

Of the games affected, Roblox is the most popular in terms of raw downloads with a global user base claimed to exceed 56 million players.

Voice over internet protocol services like Microsoft’s Skype and Apple’s FaceTime are blocked in the country.

Dubai traces a digital path towards a smart future

Builder.ai, etisalat by e& partner to support UAE-based SMBs on their digital journey