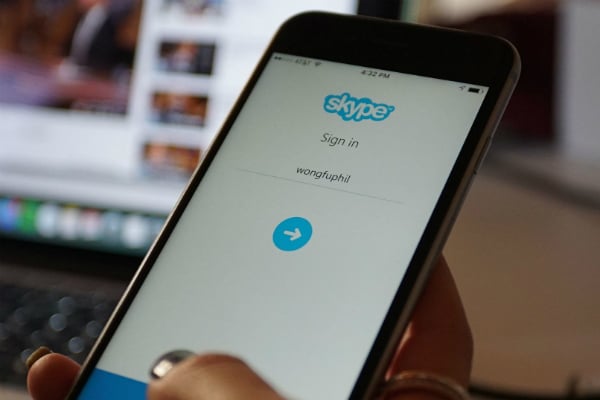 The UAE’s telecoms regulator is in talks with US technology firms Apple and Microsoft towards the potential lifting of a ban on video calling apps FaceTime and Skype, according to reports.

He said discussions were continuing towards providing voice over internet protocol services in light of the growing investments Apple and Microsoft are making in the UAE.

Apple has also expanded its UAE store footprint from Dubai’s Malls of the Emirates to Abu Dhabi’s Yas Mall and Dubai Mall.

Al Mansouri indicated usage of the apps, BOTIM and C’Me, was growing.

VoIP apps have technically been illegal in the UAE for years but telecoms providers appeared to only in recent months take extra steps to completely block Skype.

Apple iPhones sold inside the country generally come without FaceTime installed but handsets with the app are available to buy online.

The UAE is one of the few countries in the Gulf region where Skype, FaceTime and other VoIP apps are still blocked after Saudi Arabia lifted its ban last September.