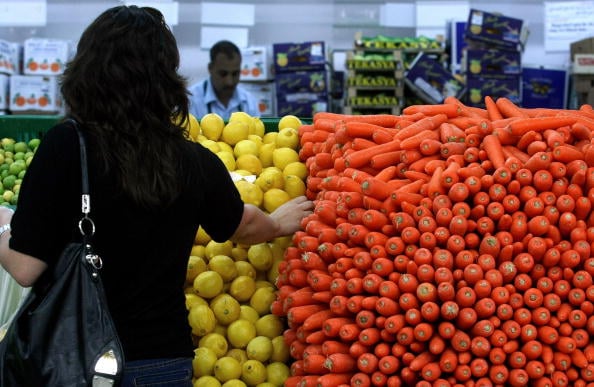 The UAE has banned the import of fresh fruit and vegetables from Kerala following the outbreak of the Nipah virus in the Indian state.

The UAE’s Ministry of Climate Control and Environment said the decision was based on the information provided by the World Health Organisation.

The outbreak of the Nipah virus has led to 14 fatalities so far. It is believed that the main host of the virus, the fruit bat, transmits the disease to fruit that it feeds on or touches including mangoes, dates and bananas. The virus is then passed on to humans.

Nipah is hard to diagnose but symptoms include fever, vomiting and headaches.

“The measures reiterate the Ministry’s keenness in achieving its strategic objectives to ensure healthy and safe food for consumers and enhance biosecurity levels and eliminating pathogens before they enter the country,” the ministry said.

The UAE has also banned the import of all live animals and their “non-heat treated by-products” from South Africa based on a notification from the World Organisation for Animal Health (OIE) of the outbreak of Rift Valley Fever disease.

Last week, the Bahrain and UAE consulates in India advised their citizens to avoid travel to Kerala.