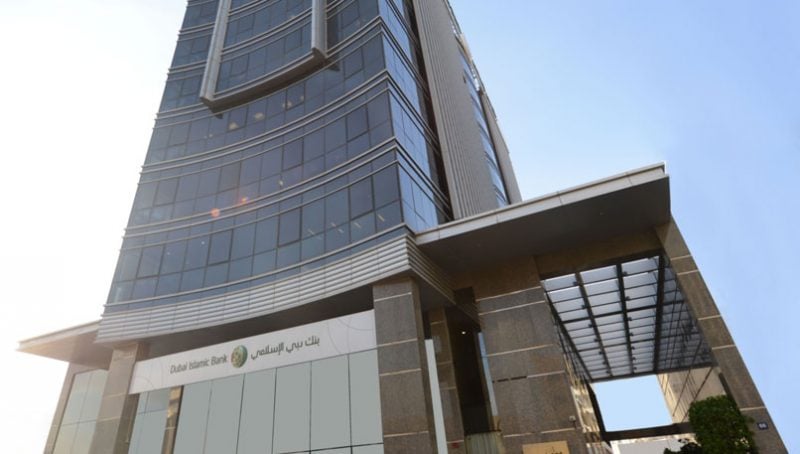 Banks in the United Arab Emirates have invested upto Dhs141.4bn during the fourth quarter of 2019 across four GCC states.

The Q4 2019 investment marks a 11.3 per cent growth from Dhs127bn in the preceding quarter, and is reflective of the stability local banks assume across Saudi Arabia, Bahrain, Oman and Kuwait, official news agency WAM reported.

Saudi Arabia led the pack as the top beneficiary of UAE banks, accounting for 54 per cent of the total banking investment across the four GCC states.

Oman assumed around Dhs24bn of the UAE’s banking investments while Bahrain and Kuwait received Dhs23bn and Dhs18bn respectively.