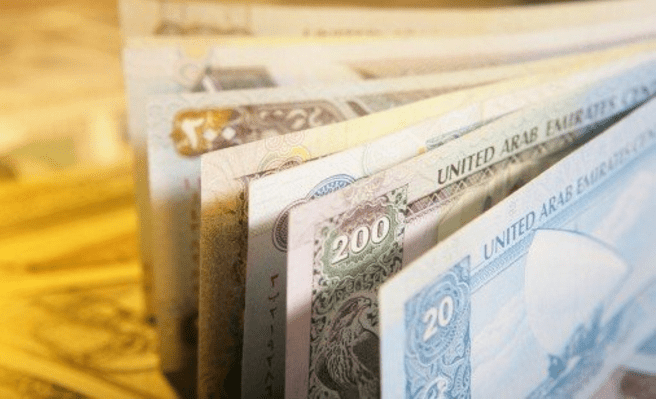 The rise in dividend distribution follows the growth in net profits to Dhs42bn ($11.4bn) in 2018, said state news agency WAM citing statistics from the Abu Dhabi Securities Exchange and Dubai Financial Market. The UAE banking sector was also recorded as holding an estimated Dhs2.9 trillion ($790bn) by the end of last year.

Separately, the average annual return for investment in the national banking sector was recorded as 5.07 per cent, with free-flowing share dividends valued at around Dhs10bn ($2.72bn). This accounts for 53.7 per cent of the total dividends proposed by all the national banks, said WAM.