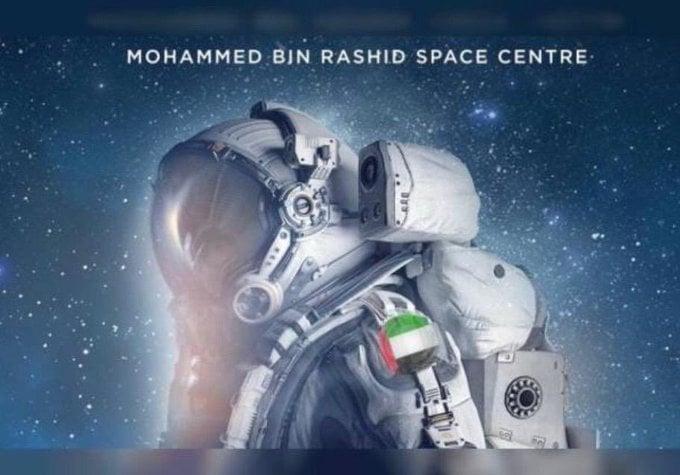 The second edition of the programme is designed to prepare and train Emiratis for space travel for multiple scientific missions. The programme is to commence immediately, a statement said.

In the first four hours of the registration opening, close to 1,000 applications were received, Dubai Media Office tweeted.

.@MBRSpaceCentre receives nearly 1,000 applications in the first 4 hours of the registration opening for the second edition of the #UAE Astronaut Programme. pic.twitter.com/kRSTPfim3K

Emiratis above 18 who are university graduates and proficient in Arabic and English are eligible to apply. People hailing from all professionals are encouraged to register.

Applicants will be expected to undergo vigorous tests including physical, mental and psychological, before the final group of participants are chosen, the statement said.

The launch of the second edition of the programme hails the beginning of a new era of the UAE’s space exploration journey.

Emirati applications can apply online on the MBRSC website. The deadline for registration is January 19, 2020.

Sheikh Mohammed launched the UAE’s first Astronaut programme on December 7, 2017, from which Hazza Al Mansoori and Sultan Al Neyadi were selected as the first astronauts, the statement said.

Al Mansoori’s mission to the International Space Station from September 25 to October 3 lasted eight days, during which 30 scientific experiments were conducted, the statement said.

Welcome back Hazza Al Mansouri after your journey as the first Arab Astronaut to the International Space Station. We are proud of your achievement and the knowledge and expertise we have gained through your trip. We have broadened the horizons of our future generations in space. pic.twitter.com/DbH7KGdbgS

Read: As UAE joins the race for space, what’s next?