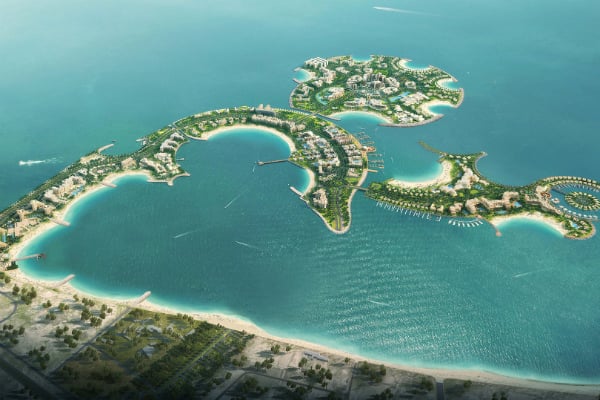 The mid-market Hilton Garden Inn Ras Al Khaimah will be located on the site of the former Hilton Ras Al Khaimah, which closed last January 2015 to allow a multi-million dirham refurbishment project.

The property will feature 240 guest rooms, a conference and events facility, a restaurant, lounge/bar and pool deck and is expected to open in the second quarter of 2017.

“The Hilton Garden Inn is a perfect fit for RAKNH as it strategically diversifies its portfolio to enter the underserved ‘mid-market segment’,” said Yannis Anagnostakis, CEO of property owner RAK Hospitality Holding.

“The new asset will preserve the long-standing charm and legacy of the previous ‘Hilton Ras Al Khaimah’, which was key in placing Ras Al Khaimah on the global map and has witnessed significant success since its launch in 2001.”

Separately Mövenpick confirmed it would open its first property in the emirate at Al Marjan Island.

The 550-key resort is scheduled to open in 2019 at a “prime beachfront location” at the man-made project.

It will include 430 rooms and suites and 120 serviced apartments.

The new openings come as tourist traffic to RAK continues to increase.

RAK Tourism Development Authority expects visitor numbers to increase 11 per cent to reach more than 820,000 in 2016 and is targeting 1 million arrivals by the end of 2018.

The $1.8bn Al Marjan Island, which comprises a cluster of coral-shaped man-made islands, is one of the developments supporting these plans.

The property was originally announced in June 2008 but held back by the financial crisis and is now due to open in 2019.

A 306-room Anantara Resort and Spa with overwater villas is also due to open at Mina Al Arab in 2018.