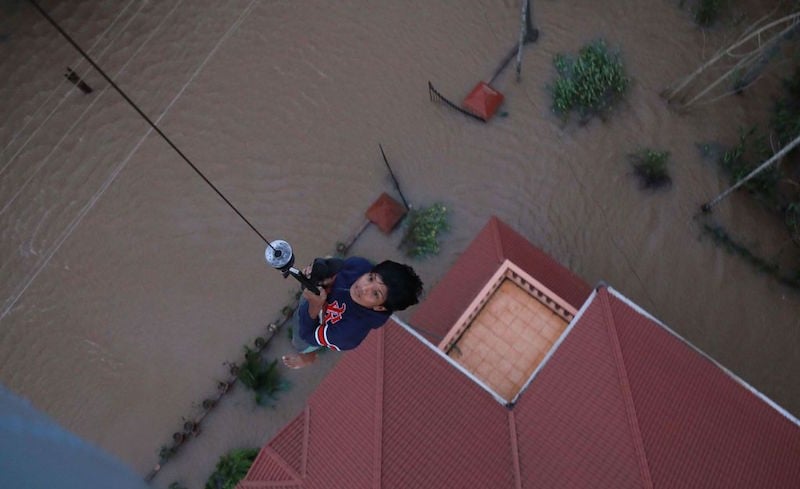 The amount was received soon after the foundation launched its relief campaign in response to the UAE’s plan to form a national emergency committee to provide assistance to the flood-hit Indian state.

An amount of Dh5m each was contributed by Indian businessmen Yusuff Ali M.A., owner of the LuLu group and Dr. B.R. Shetty, CEO and executive vice chairman of NMC Health.

“The rapid response reflects their sincere belief and trust in the significance of the UAE humanitarian role and efforts,” WAM quoted him as saying.

“The foundation is continuing its relief campaigns to stand by the victims,” he added, urging others to assist as well.

It will be chaired by the Emirates Red Crescent and include representatives from the UAE’s humanitarian organisations.

The committee will also seek the help of the Indians in the Emirates.

Kerala is witnessing its worst flooding in a century.

The death toll from the rains and flooding has reached 357, while over 3,14,300 people are now homeless and are being accommodated in over 2,000 relief camps.