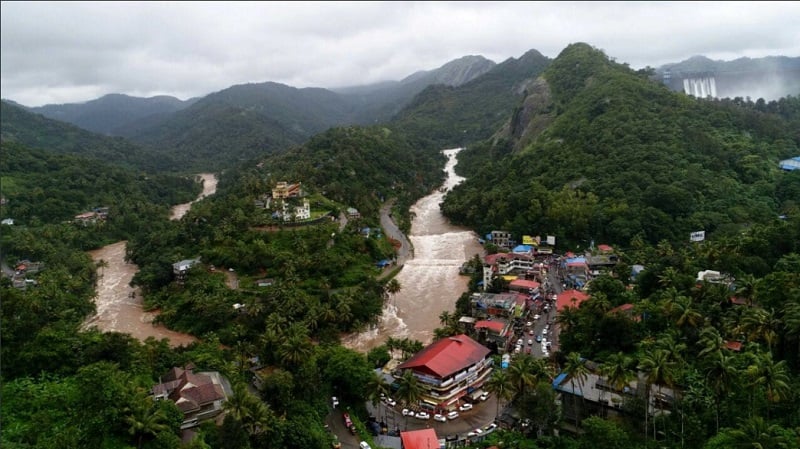 The UAE has announced the formation of an emergency committee to help the people in the Indian state of Kerala, which is witnessing its worst flooding in a century.

It will be chaired by the Emirates Red Crescent and include representatives from the UAE’s humanitarian organisations. The committee will also seek the help of the Indians in the Emirates.

The death toll from the rains and flooding has reached 357, while over 3,14,300 people are now homeless and are being accommodated in over 2,000 relief camps.

The UAE’s Vice President and Prime Minister and Ruler of Dubai Sheikh Mohammed bin Rashid Al Maktoum sent messages of support via messages on Twitter in English and also in Malayalam.

The state of Kerala in India is currently witnessing huge floods, the most devastating in a century. Hundreds have been killed, hundreds of thousands have been displaced. Ahead of Eid Al Adha, do not forget to extend a helping hand to our brothers in India. pic.twitter.com/cHe4CWzrpO

UAE and the Indian community will unite to offer relief to those affected. We have formed a committee to start immediately. We urge everyone to contribute generously towards this initiative. pic.twitter.com/7a4bHadWqa

The people of Kerala have always been and are still part of our success story in the UAE. We have a special responsibility to help and support those affected, especially during this holy and blessed days pic.twitter.com/ZGom5A6WRy

The Indian Prime Minister took to Twitter to thank the UAE leader.

A big thanks to @hhshkmohd for his gracious offer to support people of Kerala during this difficult time. His concern reflects the special ties between governments and people of India and UAE.

The Kerala chief minister also expressed gratitude to Sheikh Mohammed for the support, calling him a “true friend of Kerala”.

Deep gratitude to @HHShkMohd His Highness Sheikh Mohammed bin Rashid Al Maktoum for his concern, generosity and large heart. People of Kerala will not forget this kind gesture shown in our time of need.

I salute him from the bottom of my heart @HHShkMohd