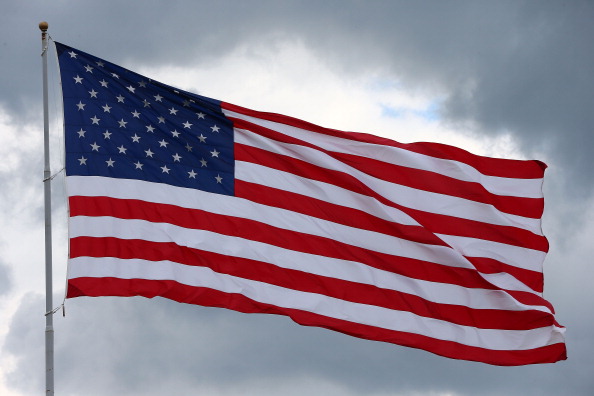 A Trump presidency could damage the prospects of American expats in the Gulf region, the chief operating officer of comparison site compareit4me has said.

In a release, Samer Chehab said the election of the controversial candidate could place American expats in the region in a “tricky position” particularly as Trump takes office.

The outspoken candidate stormed to victory today with an anti-establishment ticket focusing on tearing up free trade deals and limiting immigration.

He also famously declared plans to limit Muslim immigration to the country during the Republican Party election process before backtracking earlier this year.

“Trump came out with mad policy ideas in the run-up to the election, and if he enacts any of them as President, it could spell bad news for American expats in the Gulf,” said Chehab.

“For example, Trump’s idea of limiting Muslims’ access to the United States would be disastrous for US-Gulf relations – the Gulf countries could retaliate by making it more difficult for American citizens to travel in the region, or by placing credit restrictions on them.”

He also suggested if American business interests were threatened in the region it could impact the tens of thousands of Americans employed by US companies in the Gulf.

“What happens to those jobs if the business relationships between the US and Gulf countries turn sour? It’s definitely worrying, so we’d advise American expats to put any big spending plans on hold until it’s clear that their ability to work in the Gulf is safe.”

More broadly, the company said short-term ramifications of a Trump presidency would be the decreased value of dollar-linked Gulf currencies against other currencies.

Uncertainty surrounding the Trump presidency could also make securing credit more difficult for UAE residents in the medium-term, it said.

“Banks in the Middle East could respond to this news by tightening their credit approvals until they work out how the global economy is going to go once Trump is in office,” said CEO Jon Richards.